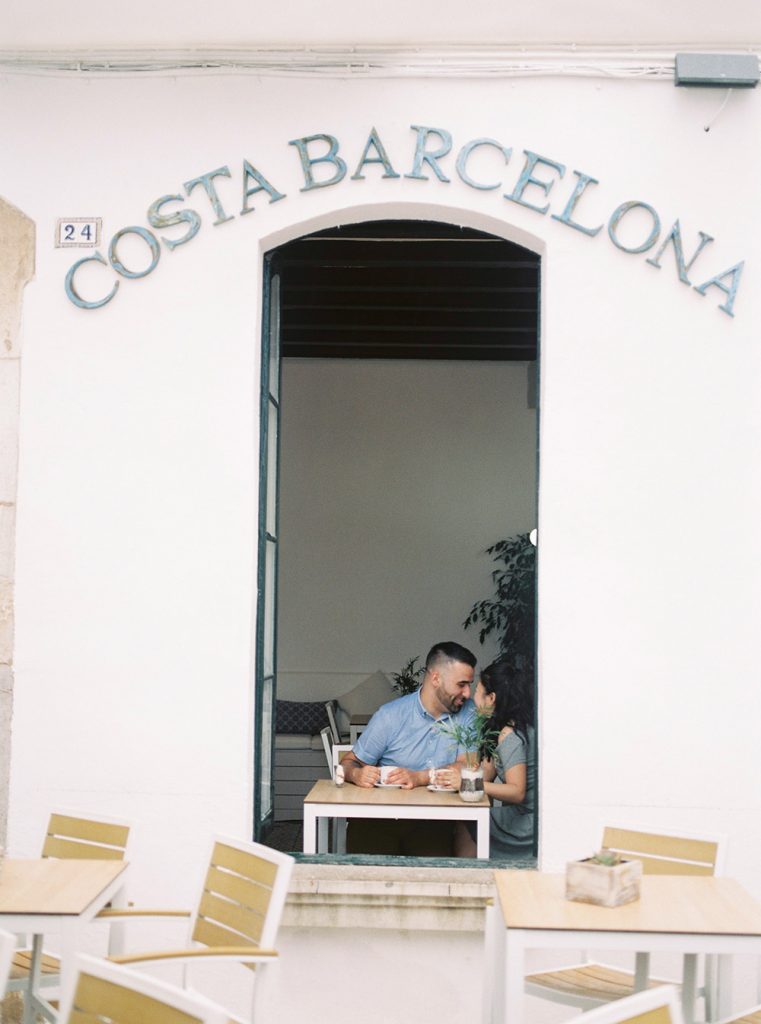 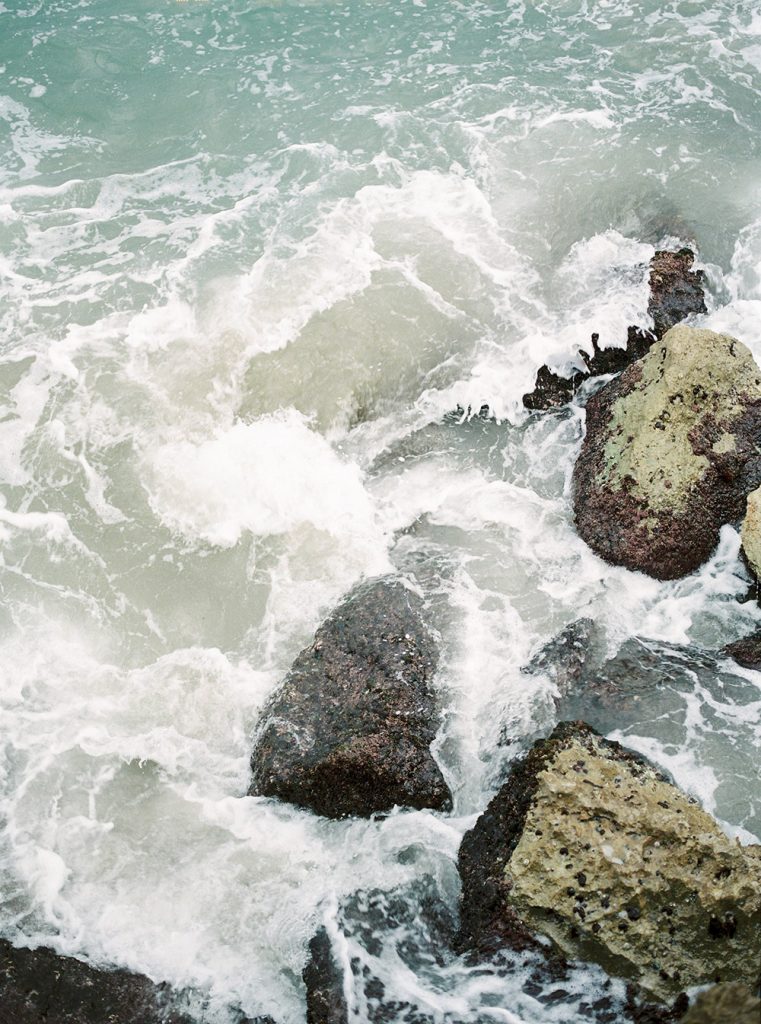 I cant believe that already 2 years past since Ryan contacted me as he was planning a super romantic surprise marriage proposal in Barcelona (well, finally resulted to be in Sitges).  As soon as I read his e-mail, I knew it would be incredible experience for all of us and I wasn’t mistaken. I should also mention that Ryan is a wedding photographer himself, so you can  imagine how thrilled and nervous I was.

I should admit, it’s not the easiest thing, especially when it’s your first time ever in the city! Sincerely, I admire the men who decide to do it thousands miles away from home. Above all, Ryan was looking for a specific landscape. Despite of the beauty of Gothic Quarter or Park Güell, he wanted a Spanish look but something different. With this in mind, all the options led us to marvellous little town – Sitges! I love Sitges so much, but I haven’t shoot there before, and as it was such a special event as a surprise marriage proposal – everything should be planned very well. Saying that, I did a short trip to Sitges, took the photos of different streets, so Ryan could choose one he likes more for the actual proposal.

When the day X arrived, the plan was studied by both, me a Ryan – we met on the train station. I was a random girl Ryan asked if they are on the right side to go to Sitges. I told them yes, that I’m actually going there too, so I’ll let them know. To tell the truth, I was super nervous! You know why? It was about to rain! It looked like it would be a heavy rain! We were sitting in front of each other, chatting (I don’t know how Jenn didn’t notice it) and thinking about plan B. I told you in the beginning I knew it would be incredible experience 🙂

As soon as we arrived, I showed them where to go and here the adventure began! I was actually following them trying to be invisible. When we were approaching to the street Ryan supposed to propose at, he missed it and was keep going. Telling you I was terrified, is to tell nothing. I texted him telling please go back! It wasn’t the street he chose, but it was also pretty like the most of the streets in Sitges. I was taking photos of balconies and flowers when they appeared. We greeted each other again and they went a bit more further and stopped. My heart was bumping! I was staying a bit far, but I heard that Jen was telling “No, No, No!” Can you imagine me? Just for a second?! I couldn’t breath for a moment! What she’s saying?! But I started to shoot anyway! The fisrt photos of this post can tell better the story! With no doubt, Jenn was shoked, surprised, she was crying and laughing at the same time!

After that, we were walking through the loveliest mediterranean town passing by the white houses with cutest blue window shutters. Once we get to the beach area it started to rain and it was a time for a coffee break. Talking, laughing, joking – it was such a pleasure to photograph these lovebirds. When the rain finally stoped, we walked along the promenade, took some photos with a stunning view. I personally love the deep blue sky we witnessed and a beautiful vanilla sunset. This engagement photoshoot was definitely a memorable one.

If you are planning a suprise marriage proposal or an engagement photoshoot in Barcelona, drop me a line, let’s plan it toghether! 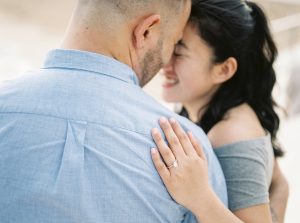 I cant believe that already 2 years past since Ryan contacted me as he was planning a super romantic surprise marriage proposal in Barcelona (well,

You probably remember my post about eating CupCake in Barcelona. So looking my archives I found these delicious pics. Its almost impossible resist looking 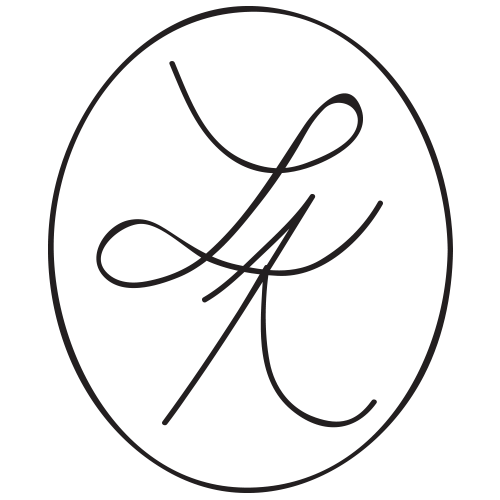